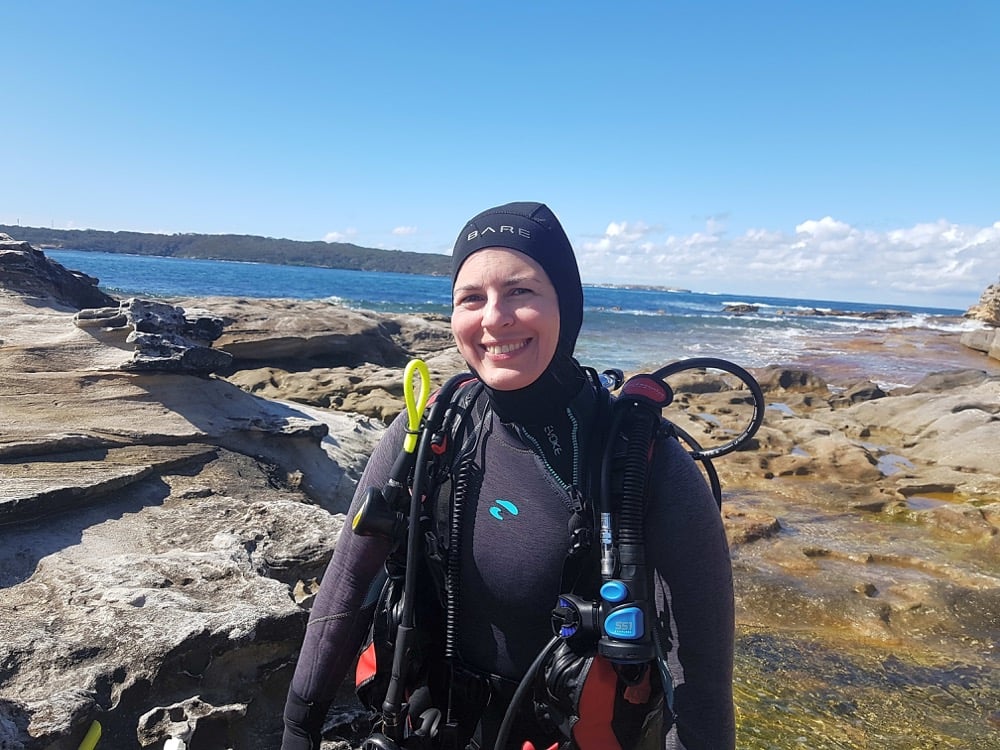 "We changed nothing else over that period and certifications increased by 40%... Something happened along there. After sharing the photos it increased by 40%. So the only thing we can really put it down to is Fotaflo."

"It's a pretty big increase! I don't know, if somebody could do something that really didn't take that much time and didn't cost much money at all and you're going to get a 40% increase, I think it's a bit of a no-brainer. You might as well give it a go."

Ryan specializes in assessing the photo and video solution needs of clients and has worked with hundreds of businesses around the world to maximize their marketing impact through photos and videos. As a pioneer in the adventure photo and video industry, Ryan loves to share his knowledge and is a presenter at many adventure conferences throughout the year.

Connect with Ryan O'Grady:
Return to Blog
Share this page

Seeing is believing. Not sure if we're a good fit?

Get a 1-on-1 demo of Fotaflo's simple and easy photo marketing solution.

Download our free guide to train your staff on how to take the right photos.