We've released an update to our iOS app with a couple of important changes. One of the sources of confusion with our customers is that the iOS and Android apps look and function differently. This makes it more difficult to train staff and to troubleshoot issues when they come up.

We've started work to make the two apps look and feel more similar. With this update to our iOS we've made the following changes:

Terminology updates, the Uploads screen is now the History screen and at the bottom we changed the Upload Existing functionality to Import Media. It works the same as before! 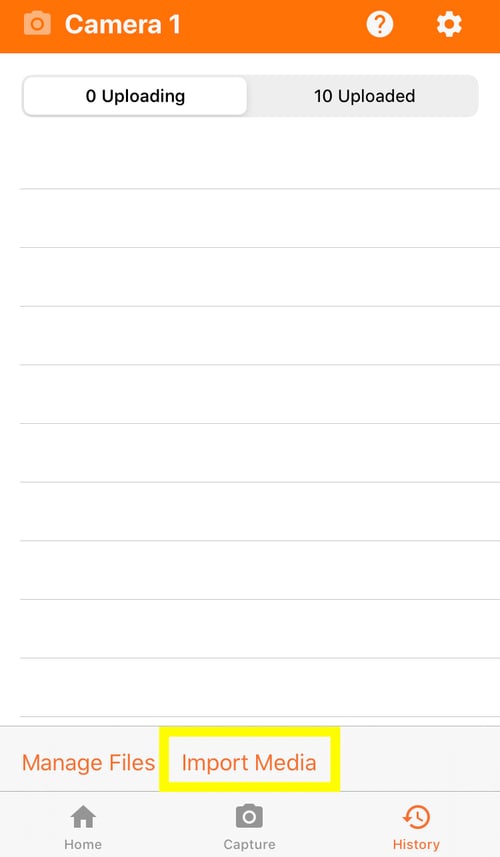 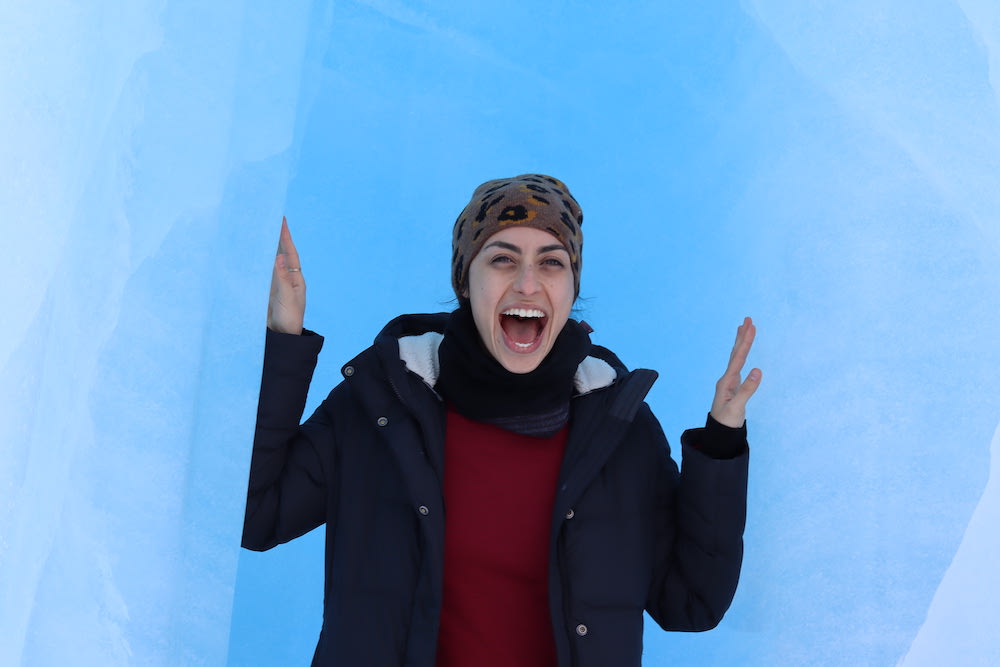 Seeing is believing. Not sure if we're a good fit? Get a 1-on-1 demo of Fotaflo's simple and easy photo marketing solution.

Sign up for a 14-day free trial. We'll help you get started with a 1-on-1 onboarding meeting, comprehensive online support, and all of our insights from 10 years of providing photo marketing solutions.